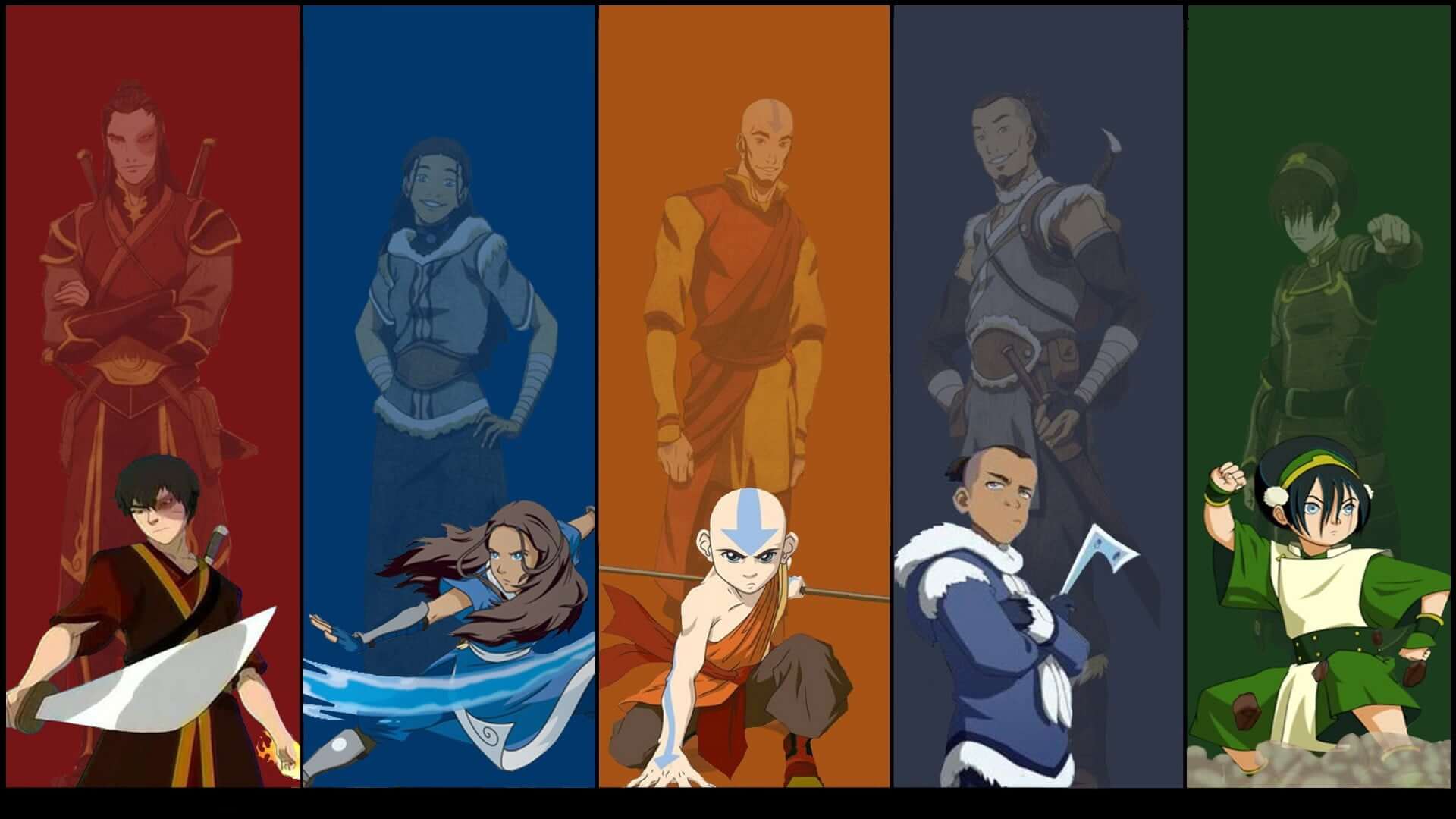 What Bender Are You In 'Avatar: The Last Airbender'?

What kind of bender are you based on your personality? Take this quiz now to find out!

In a fantastical society not so different from ours, Avatar is a beautifully told tale that discusses complicated topics such as feminism, politics and fascism, faith and unhealthy parenting behaviors. The universe is packed with "benders" who can control the four elements: water, fire, air, and earth. In their daily lives, as well as in combat, they use these skills in styles similar to popular forms of martial arts in our world. When coming up with the attacks and defensive techniques used by the characters in fights, the quiz writers studied martial arts masters.
⬇ Scroll Down & Take The Quiz ⬇
0%

When you're up against a very powerful opponent, what do you think the best strategy should be?

What do you feel your destiny is?

How would you describe yourself?

In your opinion, what is your elementary opposite?

Who is your favorite bender?

Which part of your body do you think is the strongest?

If you could go anywhere in the world of Avatar: The Last Airbender, where would you go?

Which color represents your life?

What is your favorite animal from the world of Avatar: The Last Airbender?

What's your role in a group?

What Bender Are You In Avatar The Last Airbender?
You are an Airbender!

Airbending is the bending art used by the Air Nomads. It concentrates on speed and evasion.
You are a Waterbender!

Waterbending is the bending art used by the Water Tribe. Waterbenders are extremely adaptable and versatile.
You are an Earthbender!

Unlike the other bending arts, earthbending's strength equally lies in both offense and defense.
You are a Firebender!

Firebending is used by the people of the Fire Nation. It is the most aggressive bending art. Dragons were the first firebenders.
You are an Energybender!

Energybending is the art of bending the energy within one's body. Few Avatars have learned this bending art, and even fewer have used it.

Go On With More Quizzes About Avatar: The Last Airbender

Which 'Avatar: The Last Airbender' Character Are You?

Other Quizzes About Avatar: The Last Airbender

Which 'Avatar: The Last Airbender' Character Are You?

About Our Avatar The Last Airbender Personality Quiz

Normal people can be able to master one of the bending arts or none of them. Unique bending styles are based on different types of martial arts that correspond with the features of said element in motion. In this way, bending an element manipulates nature for use as a tool in a creative, systematic way (to heal, to hurt, etc.). When they spread the power of their chi (a form of energy) beyond their body and into the world, an individual can bend. But like ancient Greek, Indian, and Tibetan cultures, a fifth addition to the four core elements is seen: all bending arts can be condensed into the bending of the energy (chi) within oneself in the world of the avatar.

Also, bending sub-specialties are derived from the four main elements. Waterbenders may be able to heal, harness the water from living things, or even bloodbend; earthbenders may learn how to bend metal; airbenders may even practice how to fly. Some firebenders may harness lightning and others may bend explosions. Other bending arts, such as lavabending, lie at the junction of two parts.

In Avatar, the elements are not only governed by bending, but the four nations that make up the whole world are also only groups of people who connect with one specific element. It is especially eloquently explained by one character, Iroh.

The four nations lived together in peace long ago. Then it all changed when the Fire Nation invaded. Aang and his friends set out, with the world in chaos, to fix the world. You are here to help destroy the Fire Nation and allow the world to once again live in peace.

Follow us on a quest to find a world-saving team. You hold part of the key to the world's redemption, whether you are Aang himself, the Last Airbender, the Avatar, or one of his dearest friends. We will uncover which member of Team Avatar you are, and where your talents lie if you're ready and able to take on that role. To succeed with the outcome that beset you, you will need all your fighting strength, whether it is bending-based or non-bending-based.

Kick back and enjoy the trip rather than concentrating on trying to get the character you believe you are.

Which element in Avatar is the most powerful?

If we take into account the full power of the elements in a war, then the sequence would be:

- Water: while people think that to bend it, you have to be close to a source of water, you can take water out of the air, and much stronger, you have access to bloodbending, so you can manipulate anything you want to combat. It also has some excellent defensive forms, such as the Octopus shape. This is the only thing that helps you to heal yourself if you are hurt.

- Earth: this is the worst element if the bender is not able to metalbend like toph. If they will, then, at best, that's mediocre. The abilities you'd have access to are fantastic, but so are the ones in any other style of bending. The ability to lavabend is one amazing thing, but we are pretty sure that they can only bend it when they are close to lava.

This website uses cookies to improve your experience while you navigate through the website. Out of these, the cookies that are categorized as necessary are stored on your browser as they are essential for the working of basic functionalities of the website. We also use third-party cookies that help us analyze and understand how you use this website. These cookies will be stored in your browser only with your consent. You also have the option to opt-out of these cookies. But opting out of some of these cookies may affect your browsing experience.
Necessary Always Enabled

Any cookies that may not be particularly necessary for the website to function and is used specifically to collect user personal data via analytics, ads, other embedded contents are termed as non-necessary cookies. It is mandatory to procure user consent prior to running these cookies on your website.